Lunch will be provided .
Registration

When filling out camp entry form below, indicate camp date(s)

Cash or check for $45.00 (per camp date) made payable to SM Track Club should accompany your registration form at check in. Participation in the camp is available on first-come, first-serve basis.

Thank You To Our Sponsors! 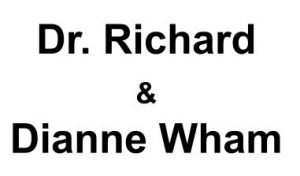 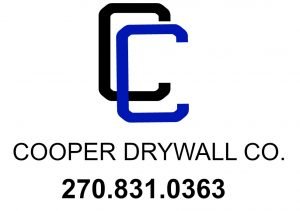